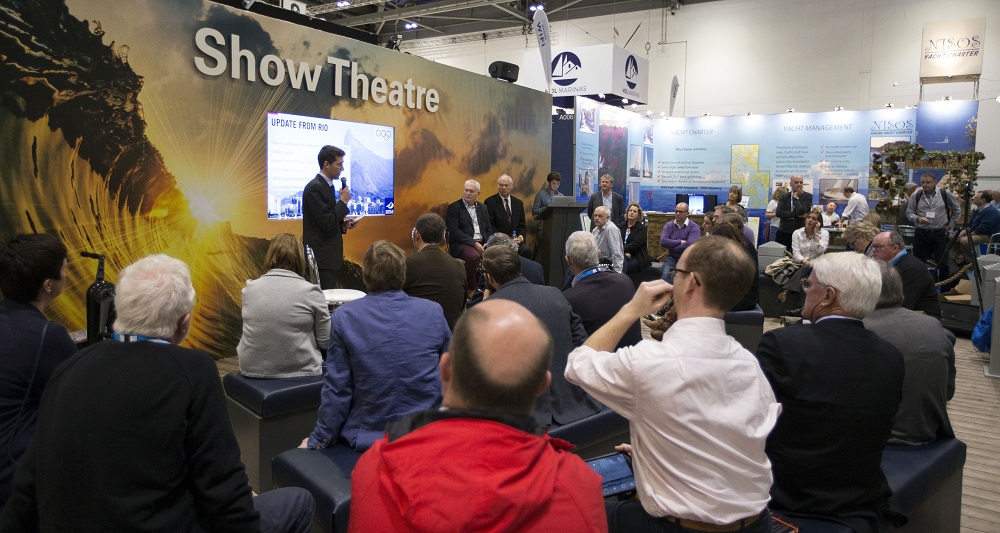 World Sailing will take the sport to a mass audience in 2016 with an innovative and forward approach that was presented today at the London Boat Show at the ExCel in Great Britain.

WORLD SAILING Series Editor, Matt Sheahan, World Sailing Vice President Gary Jobson and Chief Marketing Officer Malcolm Page were all in attendance at the Boat Show to present the recent announcements made by the governing body.

In an Olympic year, World Sailing have today relaunched its website (www.sailing.org) with a cleaner presentation that is easier to navigate. The global information resource will be the go-to destination for media and sailing fans alike with social media and World Sailing TV at the forefront of its presentation.

“In order to take sailing forward in 2016, a pivotal year for sailing with the Olympic Games on the horizon, a new approach and fresh ideas with the fan experience at the heart was required for the governing body’s website,” explained Chief Marketing Officer Malcolm Page.“Social media is key for us to communicate directly with our audience across multiple platforms. With engaging content, increased interaction and regular video content on sailing.org we will be able to keep our worldwide audience continuously up to date in our evolving sport.”

The relaunch of sailing.org comes in the wake of the world governing body’s rebranding from the International Sailing Federation to World Sailing, announced at the World Yacht Racing Forum in Geneva, Switzerland from 7-8 December 2015. At the same event, World Sailing also revealed live television output at three Sailing World Cup events as well as a combined production initiative with Sunset+Vine|APP, creating WORLD SAILING, a monthly 26-minute television series.

In just 210 days’ time the Rio 2016 Olympic Games will be underway in Brazil and in order to highlight the world’s finest sailing talent, Sunset+Vine|APP will deliver international news and live Medal Races from World Cup regattas in Miami, Hyères and Weymouth and Portland on television and online around the world.

Of the 274 Olympic sailing spots available for Rio 2016, 219 have been decided with 55 nations qualifying sailors so far. Rio 2016 will be biggest Olympic Sailing Competition ever and many of the potential medallists will be on show at the World Cup regattas in the build-up. To generate national heroes, more than ten global broadcasters, including major networks on all continents, will bring live Olympic class sailing to their audience. Fans around the world will also be able to tune into the World Sailing TV YouTube channel, ensuring no one will miss out on the action.

In addition, over 20 broadcasters worldwide have been confirmed for highlights programming with news distributed directly to Olympic rights holders.

The new monthly show, WORLD SAILING, will run from January 2016 with an editorial focus on the build-up to the Olympics as well as coverage, personality features, background stories and news from the cutting edge of the sport. 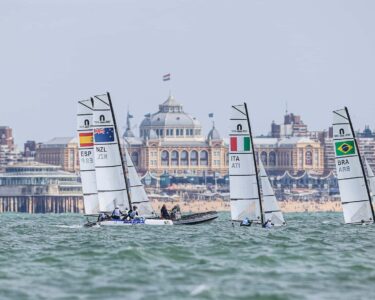 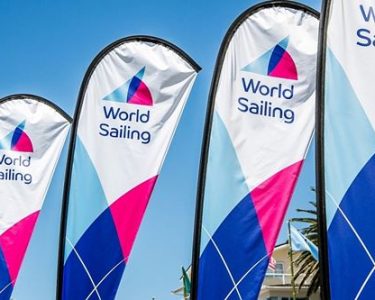 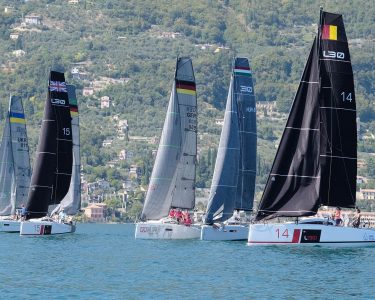